Oftentimes, those who live in the slums area are misjudged as people who would do anything just to earn a little money and that includes stealing from other people. However, this is not applicable to everyone, just like the boy in this inspiring story posted by Goodtimes.

When philanthropist Kenneth Behring passed through the San Francisco Bay Area in the 1990’s, he suddenly noticed that his wallet had gone missing. His assistant said anxiously, “Maybe you lost your wallet during your morning walk through the slums in Berkeley. What can we do now?” 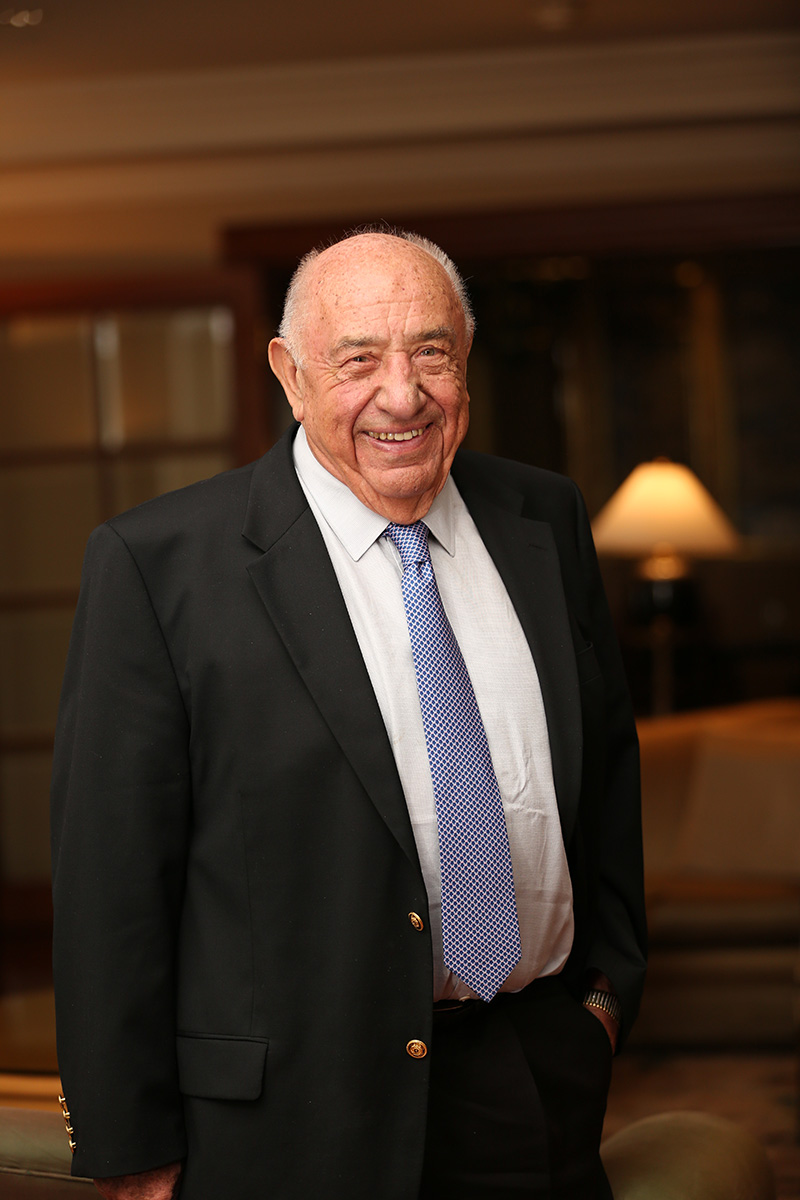 Behring reluctantly said: “We can only wait for the person who picked up my wallet to contact us”

Two hours later, the eager assistant again pointed out that they should no longer wait for a call and insisted that they should not have expected anything from people who live in the slums. Meanwhile, Behring calmly said that he still wants to wait and see what will happen. 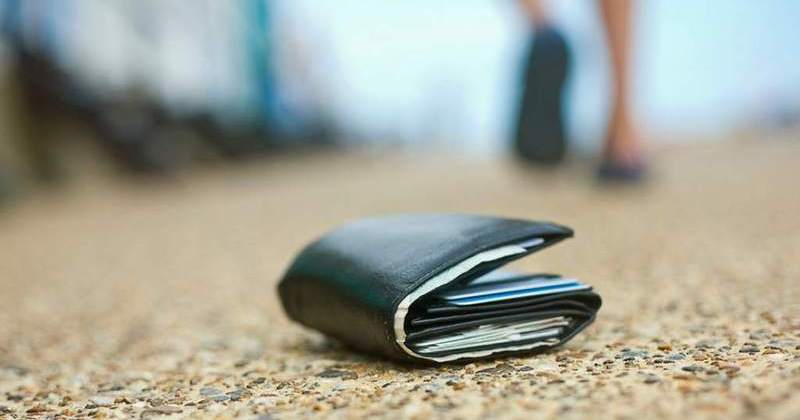 As they have already waited a whole afternoon for anyone to call, the assistant again said that if someone has the intention to return the wallet, they could have already called. Still, Behring insisted that they should wait a little longer.

When it was already nighttime, the phone rang. The person who called was the person who picked up Behring’s wallet. He wants Behring to pick up his wallet at Kata Street.

The assistant suspected that it may be a trap or someone is plotting a blackmail for Behring. Still, Behring ignored his assistant’s advice and drove to Kata Street. When they arrived, a boy in tunic walked towards them and in his little hands was Behring’s lost wallet. Quickly Behring’s assistant snatched the wallet and counted the money inside. He was surprised that not a single note was missing. 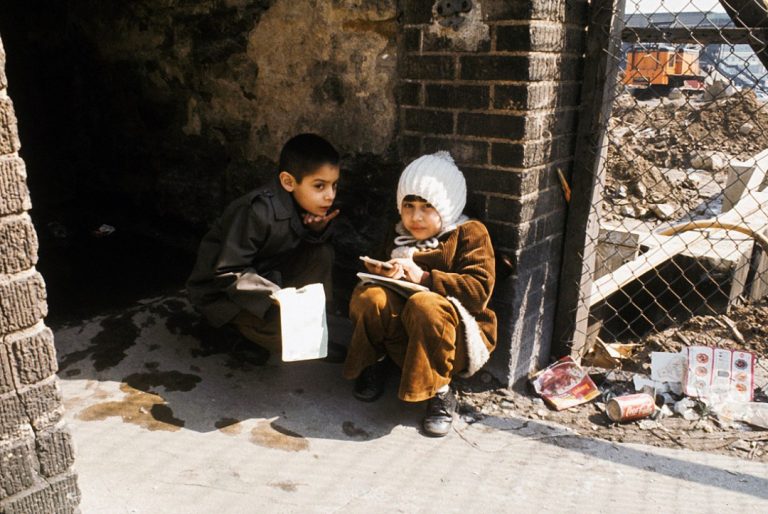 Then, the boy shyly said, “Sir, could I request for a little money?” After hearing those words, Behring’s assistant laughed: “See, I knew it…” Before he could finish his sentence, Behring interrupted his assistant smiled asked: “How much do you want?”

“Only a dollar.” The boy replied sheepishly. “I have been looking for a public phone for a long time and when I finally found one, I did not have any money on me so I had to borrow a dollar from the shop owner to make this call. Now I need that dollar to return the money to him.” 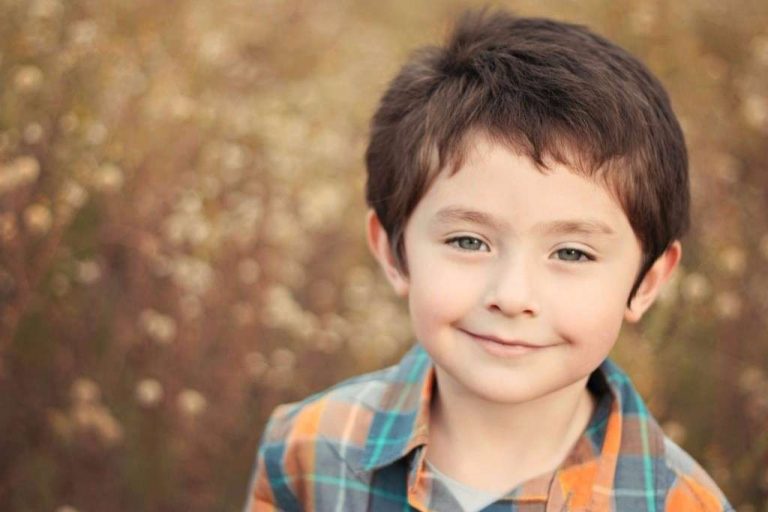 After hearing that, Behring’s assistant felt really ashamed of himself.

On the other hand, Behring was really touched by the boy’s gesture that he instantly decided to change his charity plan. Behring invested his money in several schools in Berkeley and these school’s purpose was to educate children living in the slums. 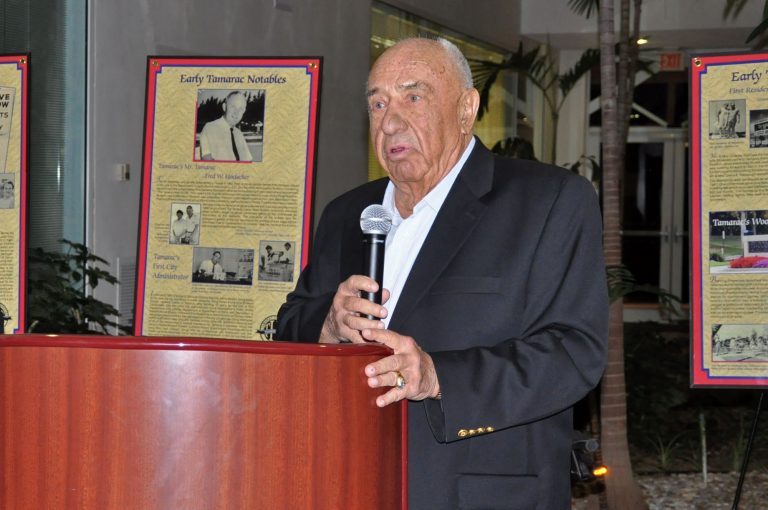 “We must not assume that every person out there is greedy or selfish. We need to make room and give every person an opportunity to prove that they have pure and kind hearts. People with these kind souls are worth investing in,” Behring said during the opening ceremony of his new charity venture.